Interview with Dr. Kateřina Dědečková on the possibilities of treatment of hematologic diseases with proton radiotherapy.

According to the latest recommendations of the International Lymphoma Radiation Oncology Group (ILROG), radiotherapy is also suitable for some patients diagnosed with leukemia. Which patients specifically?

ILROG is very active in raising awareness on the benefits of radiation in the treatment of hematological malignancies, i.e. blood tumors. Over the past few years, ILROG has issued recommendations for the use of radiation in most haematologic cancers such as lymphomas, leukemias, myelosarcomas, myelomas, and others. For leukemias, in particular patients with central nervous system (CNS) involvement, it is now recommended to use radiation more frequently and to a greater extent.

Why is it now advisable to irradiate the central nervous system (CNS) also in patients with leukemia?

The CNS (i.e. brain and spinal cord) is separated from the bloodstream by a safety barrier, called blood–brain barrier (BBB), which prevents materials from the blood from entering the brain. Thus, some molecules, including drugs, reach the CNS with limited or no effect. For this reason, in some cases, the CNS may be a source of disease recurrence because part of the cells escape the effects of chemotherapy or biological therapy, leading to a re-spread of cancer cells in the body.

What benefits do patients have from using proton radiotherapy?

Due to the limited possibilities of systemic treatment, irradiation of the entire CNS area is advantageous. This consists of the irradiation of the brain, spinal cord, spaces where cerebrospinal fluid circulates, and craniospinal axis. The aim is also to get to the hard-to-reach leukemia cells, as well as those that are no longer sensitive to chemotherapy or biological therapy.

Patients who benefit the most from proton radiotherapy are the ones who, despite intensive systemic treatment, have a positive finding of leukemic cells in the cerebrospinal fluid, a positive cerebrospinal fluid at the time of diagnosis, or leukemic lesions in the brain or spinal cord. Also, patients who are at risk of involvement of the central nervous system future. Therefore, according to the new recommendations, these patients should preferably be irradiated in the whole area of ​​the craniospinal axis. 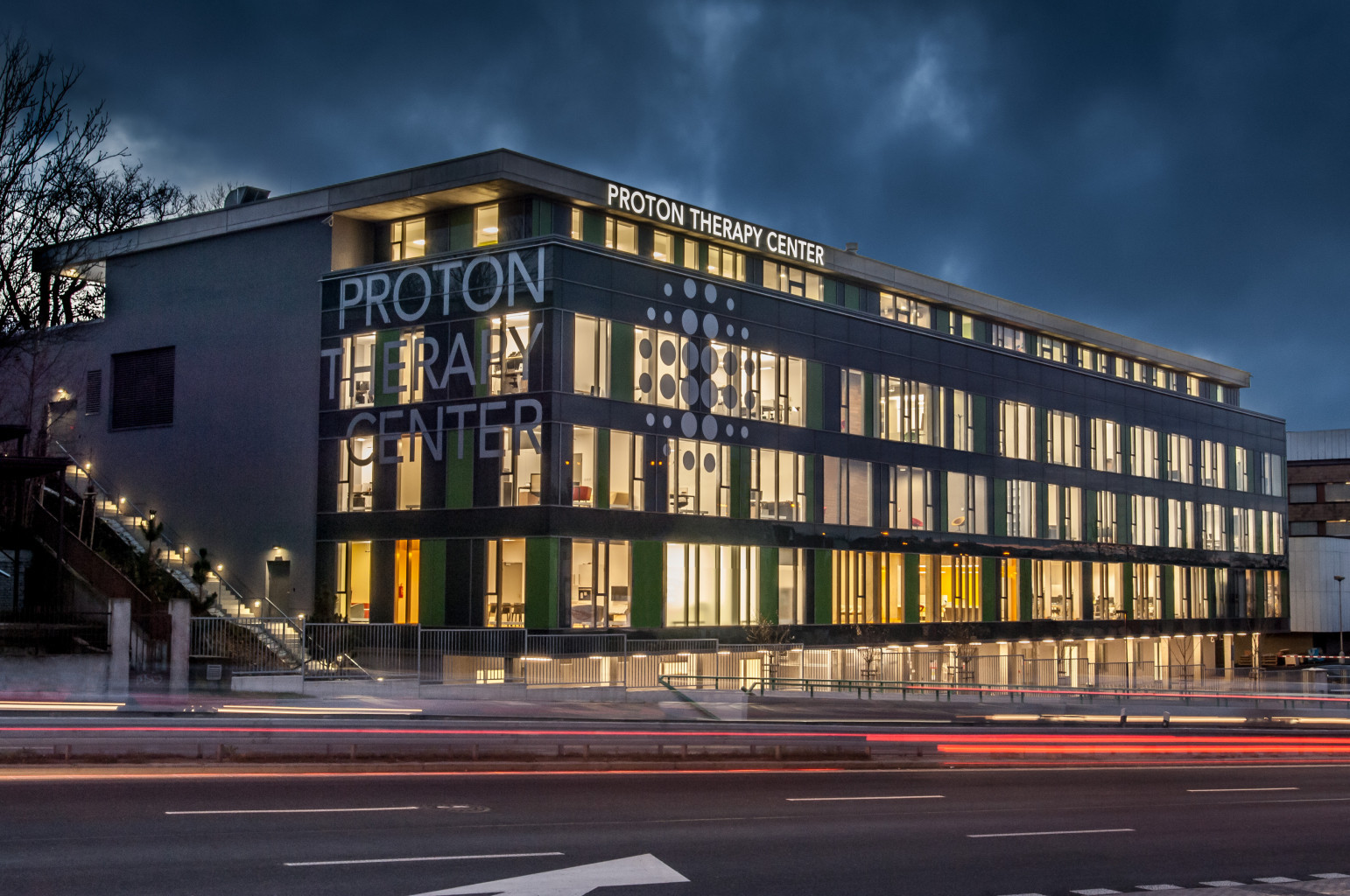 Is radiotherapy commonly indicated in these patients or is it a new recommendation?

Previously, because of the high toxicity, it was preferable to irradiate only the skull area. However, thanks to the use of proton radiotherapy instead of classical radiation, it is possible to reduce the adverse effects of treatment that previously impaired quality of life, such as nausea, vomiting, fatigue, swallowing pain, and aphthae in the oral cavity. Therefore, radiotherapy has not been commonly used in these patients and, if so, less extensive exposure has been used, mainly because of concerns about toxicity associated with older exposure techniques, as I have mentioned. Irradiation of the CNS as a risk area has been found to improve the outlook for cure in risk patients. According to the new ILROG recommendation, groups of patients have already been identified who will benefit from the inclusion of craniospinal axis irradiation in their treatment plan.

How does the treatment work?

The patient is placed in supine position with their arms along the body, while the head is fixed with a special thermoplastic mask. A CT scan is done over the entire irradiation range, i.e. the entire head and spine to the coccyx. These CT images then show the areas that are the target of radiation and also the areas that we want to protect from radiation, called organs at risk (OAR). Then, the doctors and physicists collaborate to carefully calculate the irradiation plan. This plan is then checked multiple times, as well as directly in the gantry to confirm its accuracy. Then, the actual treatment begins. Leukemia is typically treated in 9 to 12 sessions(fractions), applied to the entire craniospinal axis. In some patients, we also irradiate the riskiest areas, such as apparent tumor lesions, up to a total of 15-18 fractions. Irradiation takes place every weekday and may be associated with mild swallowing difficulties, fatigue and a decrease in the number of blood cells.

Is there a difference if a patient is irradiated with photon or proton techniques?

Yes, the difference is that when using proton radiotherapy, the patient is less exposed to radiation. There is less irradiation to the organs in front of the tumor, minimal irradiation to lungs, heart, esophagus, intestinal loops, kidneys, liver, and bladder, which significantly reduces the possibility of late toxicity of these organs. The patient also better tolerates irradiation of the craniospinal axis.

Do you have any recent experience with this form of treatment? If so, how did the patients tolerate the treatment?

At the Proton Therapy Center in Prague we already have experience with this irradiation technique for hematological malignancies, although there has been a relatively small number of patients (around 10 so far).Our experience so far has so far been very positive, both in terms of toxicity and preliminary treatment outcomes. In some of these patients, radiotherapy was the last treatment option and even here we managed to successfully destroy CNS tumor cells. From our point of view this is a very promising method of treatment, but a longer follow-up of patients and evaluation of a larger group of patients will be required.

Thank you very much. M.Š.