On having an annual thyroid function blood test in February 2018 the phlebotomist suggested a PSA test to which I agreed. At the age of 77 it was surprising that I had never heard of PSA tests particularly as I had occasionally mentioned to doctors in the previous 15 years that there had been a gradual increase in the frequency with which I urinated.

A doctor told me that the test result was 7.3 and that we would have to monitor my PSA level. In a subsequent telephone conversation I agreed to have a prostate MRI scan but the hospital sent me an appointment notice for a biopsy and told me scans were only given to men with PSA levels of over 10. I wasn’t happy with this and paid for a multi-parametric MRI scan at a private clinic.

The MRI scan report said I had extensive bilateral prostate cancer. Having led a happy and healthy life my first reaction was to do nothing, particularly as my doctor said I could die with prostate cancer and not because of it. However, my wife and family were opposed to this so I started my research in June. Almost immediately I came across worldwide glowing reports for a clinic in central China which uses a mixture of western medicine and traditional Chinese medicine including herbal therapy and acupuncture to treat prostate cancer. Following correspondence by email with the clinic and three of its former patients I decided to go there. However, visa processing delay and the Chinese consultant’s and my own holiday arrangements resulted in my plans being postponed. Meanwhile I came across a book by an American, Bob Marckini, who after very extensive research opted for proton therapy treatment in California. He convinced me that proton therapy was my best option. 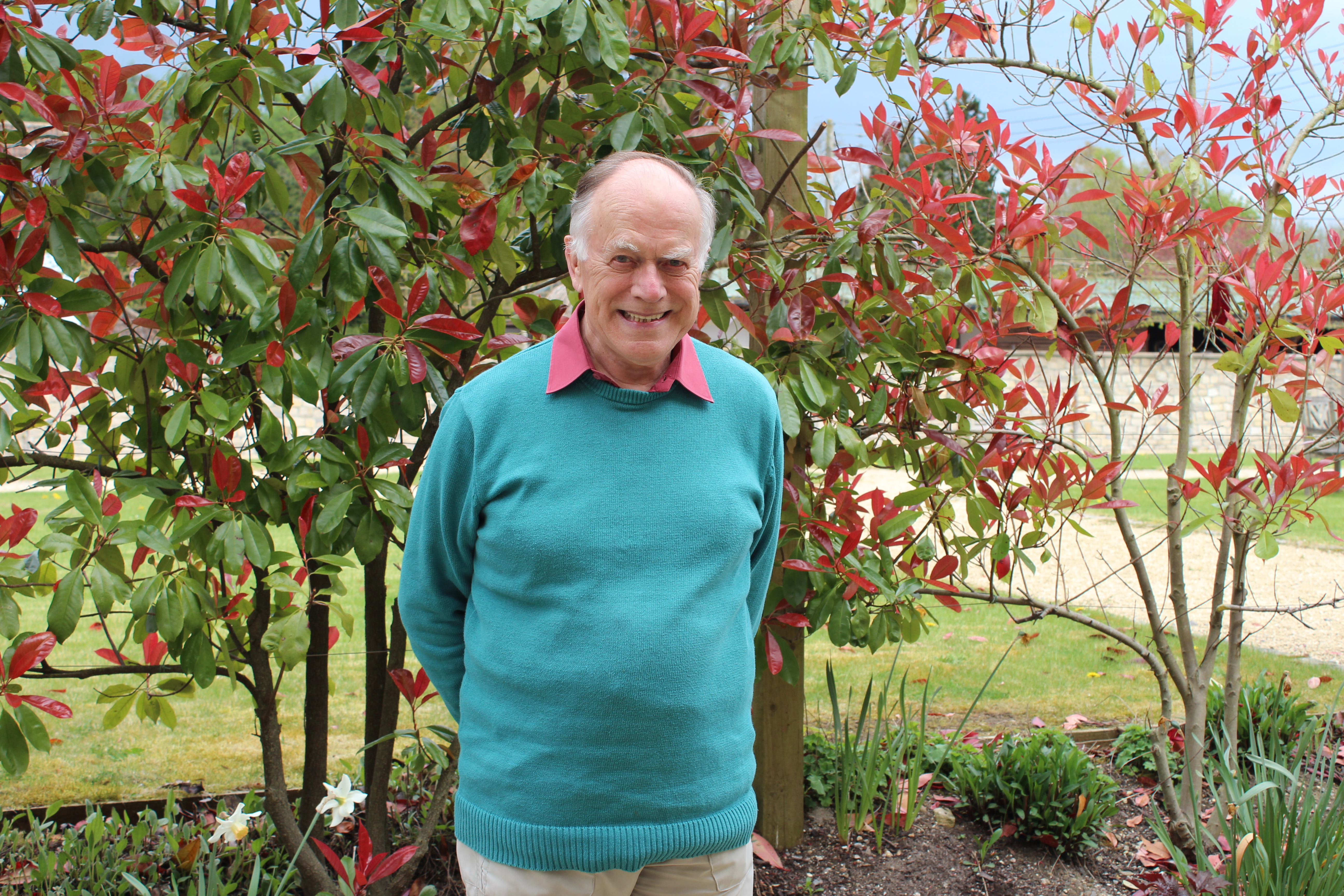 I contacted PTC in early July and was impressed at the amount of detail supplied in the prompt reply. Prior to my treatment planning visit to Prague in December I was required to have a biopsy and then hormone treatment to reduce my PSA, which had risen to 10.1,to under 1.0.

Throughout January 2019 I had 21 radiation sessions of short duration which left me plenty of time for sightseeing, and video astronomy and guitar courses at my comfortable apartment, recommended by PTC, a short walk from the treatment center. The friendly, helpful and professional manner in which Dr Kubeš, his colleagues and staff advised me about my treatment and carried it out was much appreciated. My treatment coordinator arranged for any medical or administrative problems or queries that had to be dealt with quickly. I was touched by her kindness and good humour. Three days after I returned home I began to experience the side effects which I had been told I might get. They lasted 17 days – within the 14 to 21 days forecast but helpful advice was supplied in a telephone consultation by Dr Sláviková. Subsequently I have felt fine and have been able to get on with my life without the problems I might have experienced if I had done nothing or opted for another form of treatment. I have no hesitation in highly recommending treatment at the Proton Therapy Center in Prague. 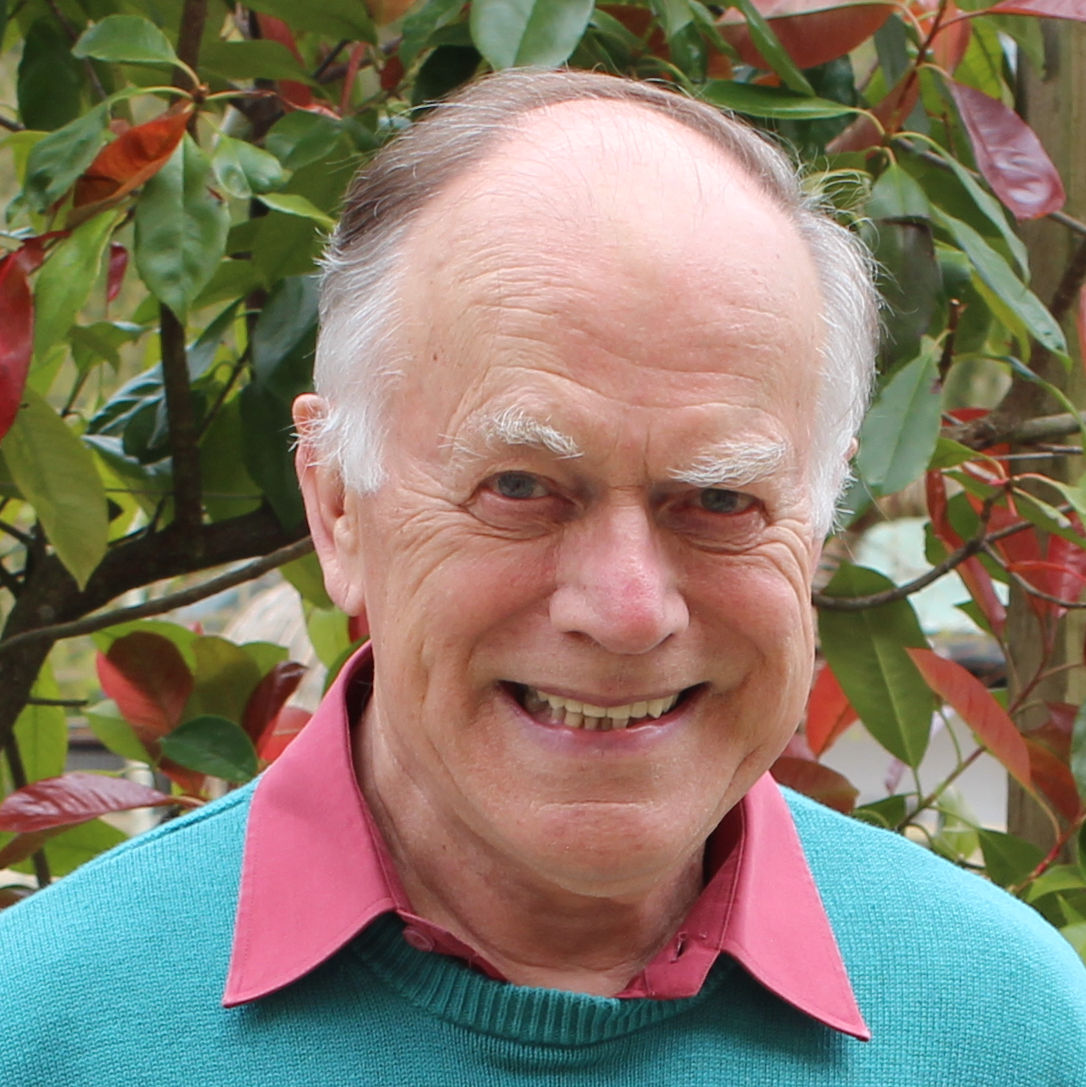