Joe Tuftnell from Great Britain, will always have a place for Prague in his heart. When doctors diagnosed Joe with prostate cancer years ago, the Czech capital gave him hope for a better quality of life.

In 2013, Joe Tuftnell from Andover, England, heard one of the most serious news in his life - he was diagnosed with prostate cancer. Because he is a fighter, he did not want to accept the possible side effects of the traditional treatment he was offered in Britain. Joe's journey to recovery sounds like a series of incredible coincidences, and the Czech capital plays a key role.

The life-changing consequences of one article

Prague is a city that Joe likes to return to. He even speaks a little bit of Czech. After learning about his diagnosis, Joe traveled to Prague as he often would. However, this one trip would change his life. During lunch at one of the local restaurants, Joe asked, as usual, for a daily newspaper. Coincidentally, he came across an article about the possibilities of treating cancer at the Proton Therapy Center in Prague.

The information hit him hard, and he almost immediately decided to contact the Proton Therapy Center to find out as much information about the treatment as possible. Later, it turns out that reading the article will become a key accident that will change his entire life.

"If I hadn't decided to go to lunch to that particular place on that particular day, I wouldn't have come across that article. I really don't know how I would have dealt with my diagnosis in that case. I would have probably left everything as it was, knowing that I might have a few years of great life left without the side effects of conventional radiation," recalls Joe.

However, Joe was convinced of the benefits and efficency of proton therapy. He eventually decided to undergo treatment as a private patient, aware of all the possible consequences.

"As the NHS decides on reimbursement in England, I found myself in a take-it-or-leave situation. Of course, they would reimburse me for any other treatment than the one that was available in England at the time. I didn't want to do that," says Joe.

Joe strongly believed that the added value of proton therapy would not be sufficiently recognized by experts in England, therefore he decided to finance the treatment from his own resources. He did not regret this step for even a moment.

Thinking of the illness differently

Even before starting treatment, Joe feels that the Proton Therapy Center's team helped him overcome the stress of the diagnosis and relax overall. In Prague, they also helped him change the way he thought about his cancer - that it is simply a diagnosis and that it can be successfully treated.

"During the treatment, I noticed relatively quickly that the latest technologies are being used at the Proton Therapy Center and that I am under the care of expert professionals. In addition, everyone treated me very cordially and spoke perfect English," says Joe.

Joe also appreciates the openness of the team at the Proton Therapy Center. He says you can ask them anything and always get an appropriate answer. "Doctors will acquaint you with all the details of the treatment and you will also receive continuous information about how the therapy is going. It have to say that, all things considered, the price for the treatment was fair," Joe describes his experience with treatment in Prague.

Also, the administrative-organizational process of treatment of a foreign patient does not have to be complicated or lengthy at all. Joe himself emphasizes the speed and relative simplicity of the whole procedure. After an initial meeting with a doctor from the Proton Therapy Center, he underwent a general examination, the results of which confirmed the suitability of proton therapy. The Prague Proton Therapy Center subsequently requested the necessary medical documentation from Britain. Joe was found suitable five irradiation fractions, which he completed within two weeks.

"Treatment usually started at 10 or 11 am. I left the center within the hour and had almost the whole day in front of me. It was really that simple," he explains.

Because he loves classical music, Joe attended a concert almost every day. He also spent a lot of time at various exhibitions, of which there is an inexhaustible number in Prague. But what he appreciates perhaps the most about Prague and the Czech Republic is the perfect system of public and suburban transport - according to Joe, you can easily and affordably travel almost everywhere.

"I also took several day trips outside Prague, I got to see castles and chateaux and enjoyed architecture. Everyone will soon realize that there is so much to see here and it is definitely worth getting to know the country more closely. During my stay in Prague, I was never bored," adds Joe with a smile.

Fate in your own hands

Joe Tuftnell tells doctors and all of the Proton Therapy Center's team to continue doing what they are doing. "You're great," he says gratefully.

Looking back on his story today, he admits that he was really lucky. Without that newspaper article, everything could have been completely different for him, because he would never have received information about the possibilities of proton treatment. To this day, Joe meets English patients who are hesitant to choose proton therapy. He always emphasizes that we alone are responsible for our own destiny.

"I tell everyone that the feelings that we experience for fear of what will follow are only in our heads. I consider it essential that patients take a positive approach to the illness. Only then, they can improve and the healing itself occurs faster. In this sense, Prague opened my eyes," admits Joe. 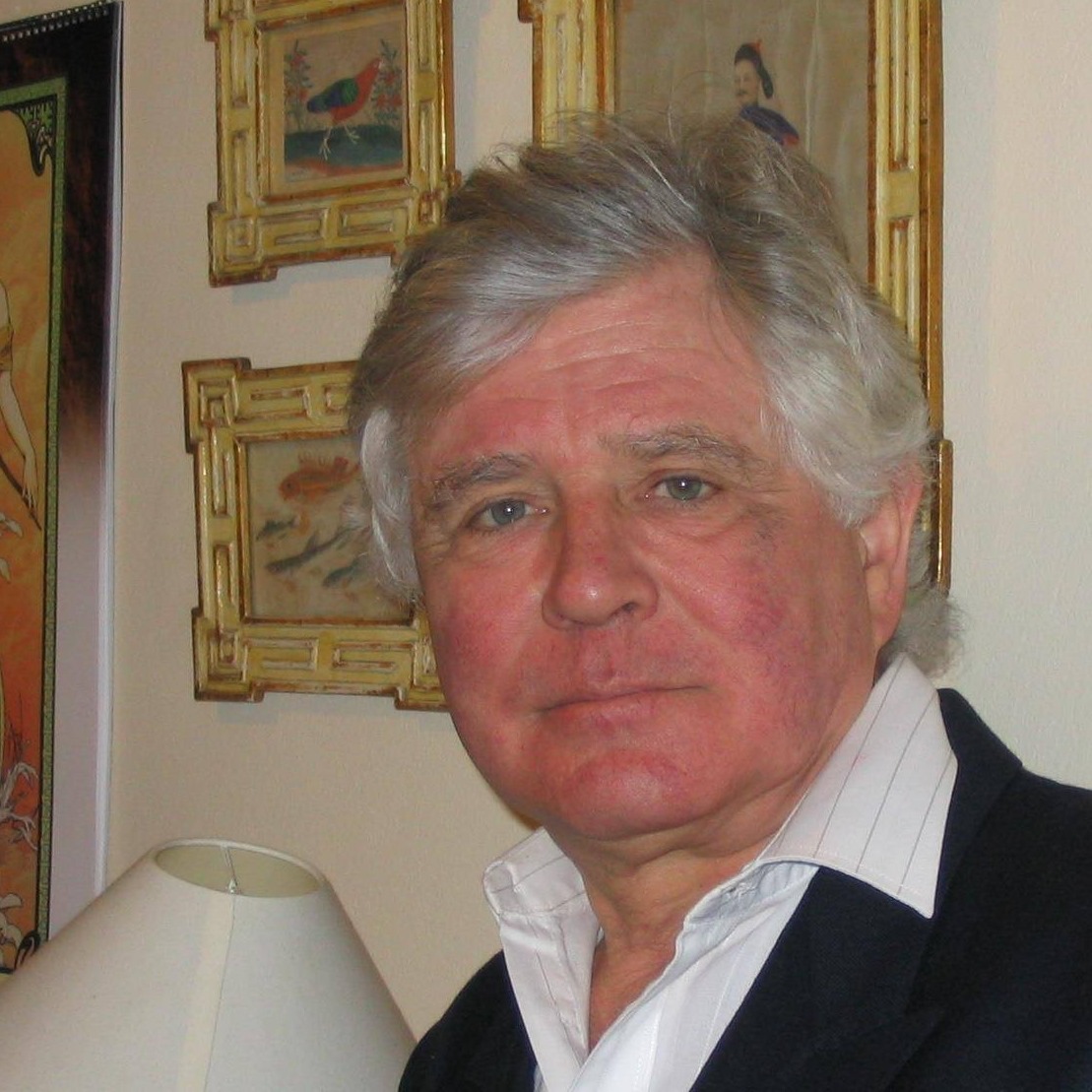