"Initially it seemed that the problem was related to the lymph nodes, as the biopsy did not specifically determine the origin of the lump," says Marek. The malignancy of the neoplasm was confirmed only during surgery, which consisted in the removal of a part of the thyroid gland. Marek had to undergo this surgery preventively. However, given the histology results, a complete surgical removal of the thyroid gland and radioiodine treatment followed within two weeks. Marek's doctors decided that it would be best to slow down the progression of the disease by means of a proton beam. Thanks to the precise targeting of the proton beam, proton radiotherapy appeared to be a suitable treatment method for Marek to undergo before the application of radioiodine. "Before visiting the ENT, I basically had no problems. I didn't feel the lump my doctor had felt on my neck at all. I realized that it could be a more serious diagnosis only after the surgery, but I still hoped that it would only be lymph nodes. However, during the postoperative consultation, I had to accept that it was a tumor," recalls Marek.

From the very beginning, Marek rated the Proton Therapy Center (PTC) as a very nice and modern facility. He was surprised by the overall high level of services and staff here. Especially in moments of life such as cancer treatment, patients are encouraged by the professional environment. However, the strongest experience remains associated with the irradiation room . During treatment it is necessary to ensure 100% immobility of the irradiated area. In the case of head and neck cancer, patients use special face mask which, for Marek, was a relatively demanding experience. "Putting on the mask was really uncomfortable, but the nurses at the irradiation room tried to help me. During the first irradiation session, my attending physician, Dr. Kubeš, came to see me, and suggested cutting out holes for my eyes, nose and mouth in the face mask. From that moment on, I was very relieved during the irradiation - the unpleasant claustrophobic feelings eased. The beam as such I did not feel at all during the irradiation. The human approach of the staff really amazed me. They had patience with me and really tried to help me in the irradiation room. The staff was really excellent at this.”

Despite his experience with the face mask, Marek did not think for a moment about whether or not to undergo treatment at PTC. "I knew I had to do it for my health. I approached this by following the recommendations of doctors and by putting my full trust in them. I would recommend anyone who find themselves in a similar situation to take the illness seriously and with respect," says Marek thinking back about his experience with treatment.

After undergoing 35 fractions (doses) and two months of treatment, Marek feels much better today. After irradiation, he used the services of a nursing counseling service at PTC, which helped him cope with the manifestations of radiation dermatitis that appeared on the skin in the irradiated area. With their help, however, the skin was stabilized. Within three months after the end of the treatment, the patient's taste returned - it was a temporary side effect of the treatment, which, however, Marek took with foresight and humor. His summer vacation in the Krkonoše Mountains helped Marek to relax and think about things unrelated to cancer, which ultimately helped him to feel better. Marek remembers the treatment at PTC with respect and with great gratitude to those who helped him successfully on the way to recovery. 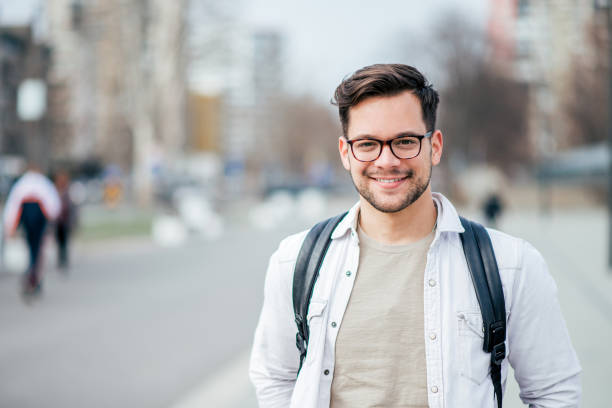