Not giving up, hoping for improvement and doing the absolute maximum for healing became the main mantra of Michal, who was diagnosed with esophageal cancer. The symptoms started slowly - problems with swallowing, coughing and subsequent weight loss were reported. Initially, Michal attributed these symptoms to another esophageal disease he already suffered from. However, the verdict on the CT examination sounded uncompromising.

"Assuming I had an oncological disease did not make much sense to me at first, as I did not have any predisposition to it in the family," says Michal. Unfortunately, after a series of different examinations, it turned out to be a tumor. Michal had to start chemotherapy immediately with concomitant radiation therapy, as the cancer was already in an advanced stage and significantly affected food intake. The purpose of proton therapy irradiation was to reduce the cancer so that it could be subsequently operated on. "From Na Homolce Hospital, the doctors sent me to Motol University Hospital, where they immediately recommended the Proton Therapy Center (PTC). Due to the advanced stage of my disease and the location of the cancer, it was desirable that the chosen method of irradiation accurately attacked the cancer, but also protected the surrounding healthy organs. Therefore, proton radiotherapy was a clear choice in my case," explains the patient.

Already during the initial phase of treatment, Michal appreciated the flexibility of PTC's approach in dealing with administrative matters. He was also pleasantly surprised by the high-level Client Service. "Cooperation with the Client Service was a huge relief for me, in fact, I really didn't have to worry about anything. They handled all negotiations with the insurance company for me, their approach was very accommodating from the very beginning and I was able to focus fully on my treatment." Michal stated a similarly positive approach in connection with other staff and attending physicians. He appreciated that the whole procedure had been explained to him in detail since the very beginning. "In addition, when you add in a nice and pleasant environment, you often don't even think that you go to PTC for treatment."

In his experience with proton radiotherapy, Michal also found an interesting aspect in the advanced technology used by the center. "For me personally, such advanced technology represented the hope that something was really happening. I have the opportunity to compare proton therapy with conventional chemotherapy, where a person is just a passive recipient of a drug - you basically only sit and think for 4 hours. On the contrary, when I saw all the technological devices around me at PTC and the overall advanced technical level of the gantries, it gave me great courage. I had no doubt or fear of treatment at all." Michal experienced the technological side of the treatment during the irradiation itself. In fact, patients whose tumour position changes due to respiratory movements (which is the case for esophageal cancer) are irradiated using a controlled breathing method called Deep Inspiration Breath Hold (DIBH). This allows to irradiate the tumour consistently during each treatment session, ensuring safety and precision.

In addition to the initial uncertainty that Michal faced as a new cancer patient,the pandemic situation in the country affected the outlook for his treatment. However, Michal himself notes that, with careful observance of all protective recommendations at home and outside, he wasn't affected by the pandemic. "When a person learns that they are affected by an oncological disease, they perceive their own health much more intensely than what is currently happening outside. Of course, my family and I adapted our behavior so that we would adhere to all pandemic safety regulations, and I continued to focus fully on treatment. I would recommend this to all other patients - it is important to find out all the information about how the disease can be treated, not to succumb to the disease, and above all to keep hoping. Knowing that I did my best to cure my cancer helps me tremendously not to lose faith that everything will turn out well," concludes Michal. 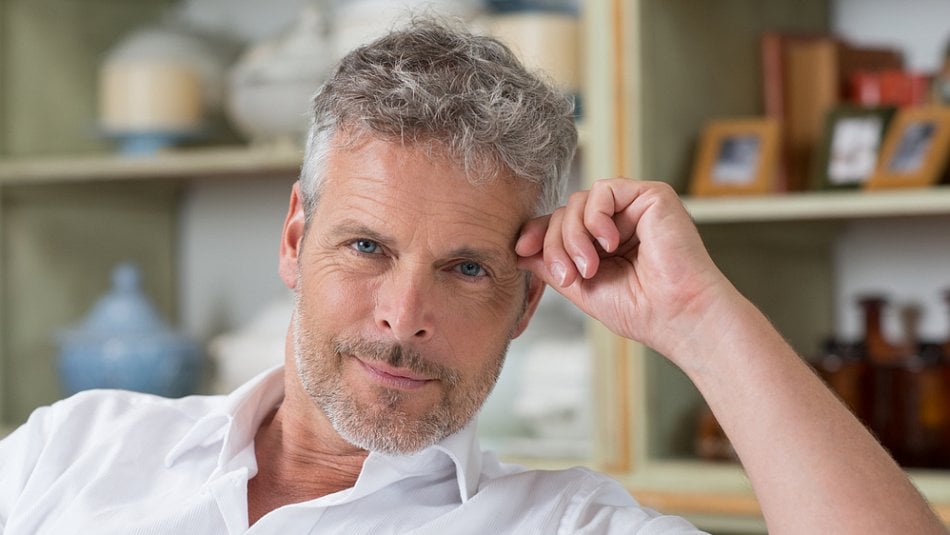