Věra's first direct experience with cancer was as a parent, when her daughter has been diagnosed with an oncological disease. Only one year later, Věra had to deal with an even greater shock and surprise, when she has been diagnosed with cancer herself. Her completely unique oncological diagnosis may have caught her unprepared, but overcoming the disease gave her the strength and motivation that even in the most difficult moments of her life, she was ready to defeat the illness and find something positive.

Nasal cancer, or olfactory neuroblastoma, affects the upper nasal cavity and is an extremely rare diagnosis that affects less than one in a million people each year. Like many respiratory cancers, it initially has banal symptoms. "It started like an ordinary cold and it didn't bother me at all, because I used to suffer from common colds quite often. I started worrying only when I noticed that I felt pressure in my left ear and I have more intense nose blowings. On the way to the doctor, I felt almost stupid to bother them with such banality. However, the examination showed that I had a small polyp in my left nasal cavity, for which they gave me some drops," says Věra, describing the events that started a very exceptional chapter of her life. After a month, the follow-up examination did not show any improvement, so the doctor surgically removed the polyp and sent it for histology testing. The results would be ready in two weeks - the day before Christmas. "I've always been a good patient, so I didn't miss the check-up even if it was just before Christmas. The doctor sensitively told me that histological analysis confirmed a very rare finding. In that moment, I started strongly wishing that the word cancer would not come up. Only a year ago my daughter was diagnosed with thyroid cancer and I've been trying to push such experience out of your memory. I looked at the doctor and thought it couldn't be true."

The attitude of the attending physician was very human, and Věra left the clinic with the assurance that everything would turn out well.Věra tried to concentrate on other things by preparing for the upcoming Christmas holidays. Even in those moments, she still didn't want to admit that anything could be wrong, but deep inside she knew that the situation was serious. After Christmas, she underwent magnetic resonance imaging (MRI), which confirmed that the tumor was touching intracranially and therefore required surgical removal. A preoperative consultation followed in Prague's Motol University Hospital, where Věra was faced with another overwhelming news - there was a probability that the operation in a highly sensitive area could cause loss of smell. Additionally, subsequent irradiation could cause loss of vision. "The idea that I could lose my sight was absolutely unimaginable for me. It was only after that consultation in Prague that the seriousness of the whole situation really hit me. It was really hard to accept such news, as my daughter was also waiting for radiation therapy during the same period. The professor in Prague told me that the operation would be followed by irradiation at the Proton Therapy Center, which would remove any tumor residues that might remain in the operated area. Proton radiotherapy was clearly the most suitable solution in my case, thanks to its precision and high efficiency."

Before the operation, Věra wanted to focus fully on the procedure and did not find the courage to learn more about proton therapy, which she had never heard of before. "In the end, however, I made up my mind and called the Proton Therapy Center to report that I would have treatment here. This phone call was exactly what I needed to hear - reassurance that I didn't have to worry about anything." The operation ended up surprisingly well and Věra was able to begin proton radiotherapy.

Věra says she remembers the first moments in the Proton Therapy Center as a different world - in addition to the beautiful environment, she was fascinated by the absolute professionalism of all staff, perfect organization, and administrative management of the entire treatment process. She was also touched by the exceptional humanity of the center's staff members. Paradoxically, she felt like she wasn't even going to the Proton Therapy Center for treatment, and despite all the pitfalls associated with irradiation as such, she started enjoying her time at the Proton Therapy Center over time. "I noticed that the nurses and I smiled at each other through masks, shields, and respirators. This really held me. I knew I had to face the whole seven-weeks-long procedure, and that there was no point in crying - there was nothing left but to go through everything. The first irradiation session (fraction) was a bit of a shock for me. The irradiated area was fixed with a special face mask and I could not move at all. In addition, I was still very worried about my losing my sight. However, the nurses were always willing to help overcome my fears and make the radiation procedure more pleasant for me - I could listen to relaxing music  and, when I was cold, I got a blanket. Before each irradiation fraction, I would carefully concentrate and calm myself down. And so it went day after day for seven weeks. I had a irradiation plan printed out, where I carefully crossed out each irradiation fraction. In the end, the two months spent in Prague, which temporarily became my second home, passed quite quickly."

The time spent at the Proton Therapy Center thus became a very special period for Věra. Today, she considers it one of the rarest periods of her life, during which she learned what was really important to her. This also taught her to break free from many common worries. "I realized this especially when I finished the treatment. That was the biggest gift for me. Even though I lost my sense of smell, I am extremely grateful that it turned out so well. I realized that I could be much worse off. You will eventually be able to accept the news of a serious diagnosis, but you will not simply push it out of your head. You have to set yourself internally to a good end - with the belief that everything will turn out well. I kept saying this to keep me motivated. I realized at the outset of the words 'Why me?' would not help me heal. Therefore, I stopped asking questions that could not be answered, and instead focused fully on my healing. Even in difficult times, you can look for something positive, and I would recommend this approach to anyone whose life brings a similarly difficult test," concludes Věra, reflecting on this chapter of her life. 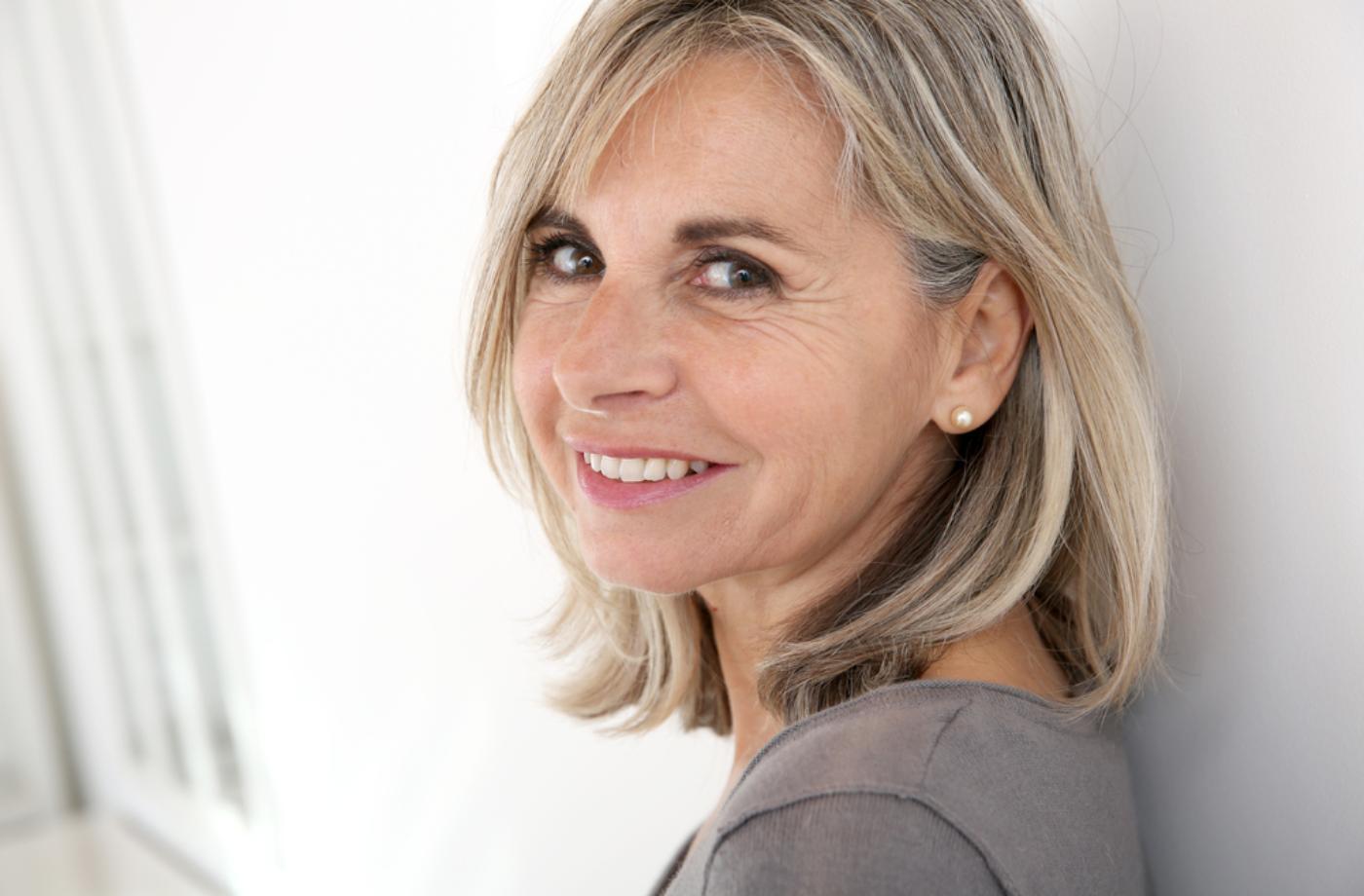